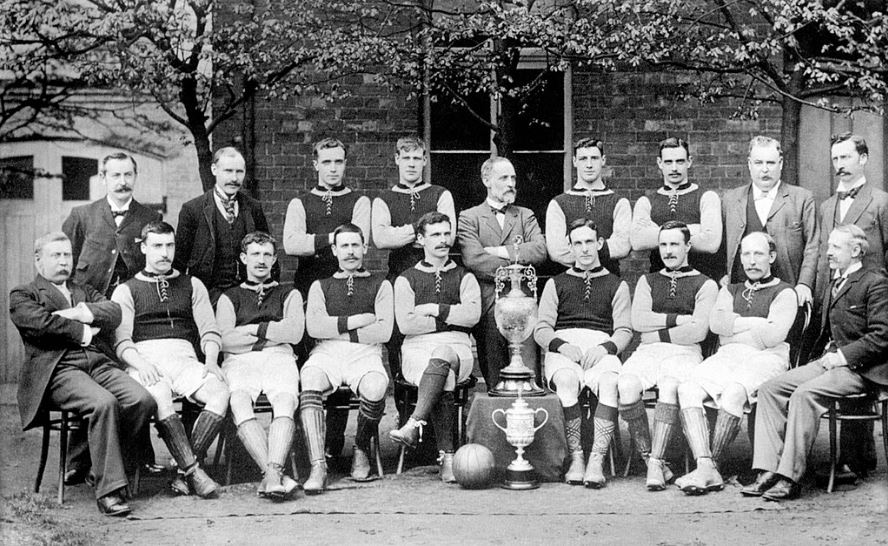 Soccer is a team sport played between two teams of 11 players. It is one of the most popular team sports all around the world, with 250 million active players playing all around the world. It is played in almost 200 countries, and the best players from each country battle it out … Read more Sports teams are not always consistent. They can be in their best form during one match and struggle during the next. They can also have a rough start but pull themselves together in the second half. The game becomes one of the most exciting ever when something like this occurs.  Football fans … Read more

Major League Soccer doesn’t need an introduction. It is one of the highest-level men’s professional soccer leagues played in the US and Canada. The venture started back in 1993, but the first season was held in 1996 with ten teams. Since then, the popularity and love for MLS is growing throughout the … Read more Soccer is one of the most loved games of this era, and its fame is wide-spread, regardless of the geographical status. The game has been evolving and surviving through eras and ages. It has been reported that soccer is as old as early human civilization. However, different schools of thoughts are still … Read more On May 24, 1964, a controversial referee’s call at a soccer match in Lima, Peru, sparked riots that left more than 300 people dead and 500 injured. During the 1964 Olympics qualifying match between Peru and Argentina, Peruvian fans cheered wildly as their team closed in on victory. The decision by the … Read more According to historians, soccer originated in Britain between 700 AD and 800 AD. The game was significantly violent rather than being peaceful as it is today. During this time, soccer was a brutal game that could result in injuries and even deaths. However, the sport was widely popular among commoners. Those in … Read more At its most basic level, soccer is about scoring more goals than the opposing team. The excitement of soccer comes from the variety of ways in which teams attempt to score goals and the number of ways in which goals can be achieved. The highest score ever recorded in a soccer game … Read more There are a bunch of sports played globally that involve kicking balls around the playground; however, soccer is certainly the popular one of all. Although the game is over a hundred years old, but no rules and regulations were standardized until the establishment of the Football Association in 1863. The purpose of … Read more